What Is Discrimination and When Should You Seek an Attorney?

There are many different categories of employment discrimination in Washington State. Discrimination can take many shapes and forms, including age, disability, race, credit, housing, military status. Beverly Grant Law Firm, P.S. in Lakewood, Washington handles all types of discrimination for those throughout Seattle, Tacoma, Bellevue, and beyond.

Employees usually seek legal advice after being denied a promotion, demoted, or wrongfully terminated. They seek assistance when they believe that they have been retaliated against and/or the work environment has become so untenable that there is no other alternative other than to resign.

Often an employer will try to justify their employment decisions on a non-discriminatory reason, such as poor performance in the workplace, personality issues or tardiness. An employee can defeat this reason if it can be shown that the employer’s reason is pre-textual meaning a ruse or excuse that is not supported by the evidence. Prompt employee action is required. Contact Beverly Grant Law Firm, P.S. to find out what your rights are.

In Washington State, It Is Illegal to Discriminate Against Employees and Job Applicants Based on Their Race, Color, National Origin, and More 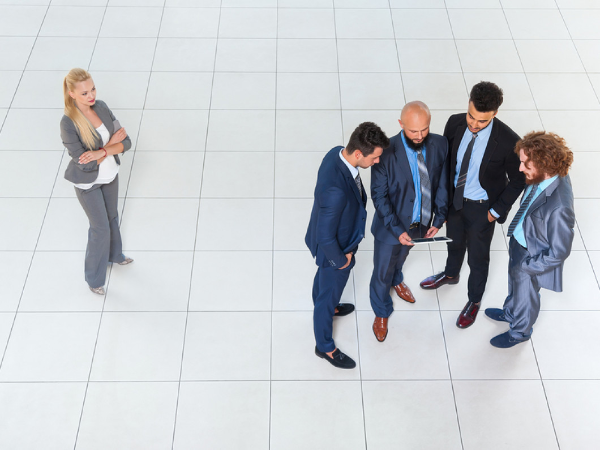 The federal law, Age Discrimination in Employment Act (ADEA) makes it illegal for an employer to discriminate against a person who is age 40 or older. Also, the Older Workers Benefit Protection Act provides remedies to those who are laid off as a result of a reduction in force and affords due process remedies in severance agreements.

Washington State law and federal law prohibits any employer or other covered entity from discriminating in employment against individuals or persons because of a disability or a perceived disability unless there is a bona fide occupational qualification for the job that the employee’s disability impedes them from doing. Disability discrimination can include a wide variety of situations including wrongful termination, failure to hire or promote, and other forms of mistreatment of employees based on disability status.

It is also illegal under state and federal laws to create a hostile work environment because of a person’s protected class status (race, color, creed, national origin, sex, veteran or military status, sexual orientation) or a discriminatory reason. An individual may feel that their work is scrutinized so much that a reasonable person would not stay.

That person may begin to exhibit withdrawn symptoms, develop anxiety disorders, become agoraphobic or simply cannot stand to be at work anymore. Various avenues are available to get the employee customized help to overcome the working environment.

State and federal laws also make it illegal for employers to discriminate against employees because of their religion, religious beliefs, or religious practices. Further, employers have an obligation to offer reasonable accommodations relating to an employee’s religious practices. What constitutes a reasonable accommodation can depend on the job and the impact the employee’s religious beliefs may have on the particular type of business or services offered.

In Washington State, it is illegal for employers or Human Resources departments to discriminate against an employee who brought to their attention an issue of discrimination.

Any discrimination based on a person's sexual orientation or gender identity; in many jurisdictions, it is prohibited to discriminate against a member of the LGBT community in hiring, promotion, job assignments, termination, and compensation.

If you need the services of a California or Washington State discrimination lawyer, it is important to seek a lawyer with experience and an excellent reputation. Beverly Grant Law firm, P.S., in Lakewood, Washington, is distinguished by its expertise and extensive skills in Civil Rights and Employment Law and proudly serves those in their surrounding communities, including Seattle, Tacoma, and Bellevue.